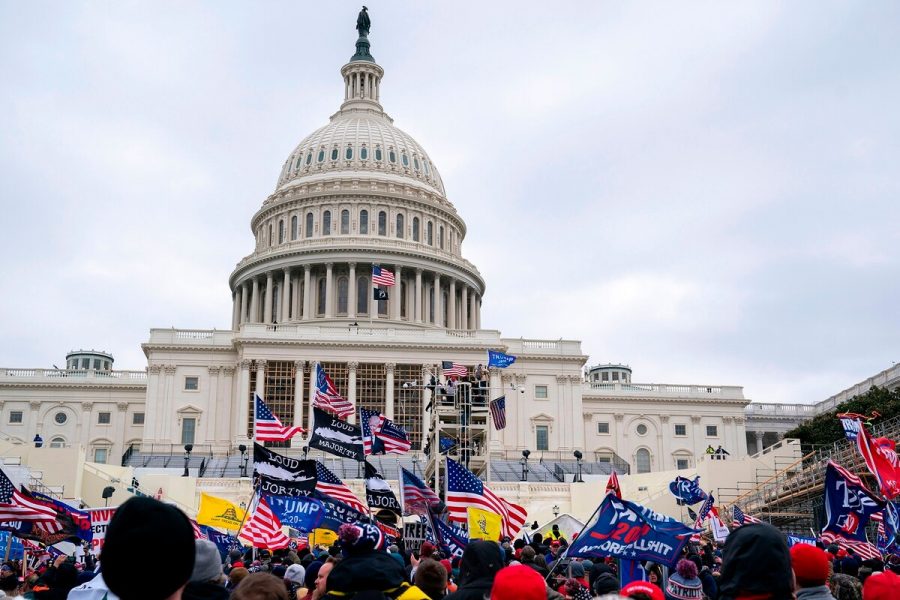 On Wednesday, January 6th, 2021, the United States of America experienced something that has never happened before. The Capitol was breeched by it’s own people. Just before 2:00pm, supporters of Donald Trump breeched the Capitol with anger and rage. These ‘protesters’ broke into the Capitol building and stole things, had weapons, and frightened the nation.

You may be asking yourself why these people did this. Trump supporters were rallied around the Capitol because that day, Congress was voting to approve President Joe Biden as the next president. Some supporters of Donald Trump didn’t like this, as they believe Trump won the election on November 3rd.

It took hours for police and security to get these rioters to disperse. Shots were fired and people lost their lives, all because some people couldn’t agree on the democracy that had taken place back in November.

In conclusion, no matter your political opinion, it’s hard to ignore that what happened on January 6th was unacceptable. People voted in November, and a president was elected. No matter if people agree or disagree with that testament, nothing justifies the Capitol being breeched. It clearly did nothing to help Trump, because now Joe Biden is president and is leading the nation to begin the end of COVID-19, racial injustice, the terrible state of climate change, and much more.