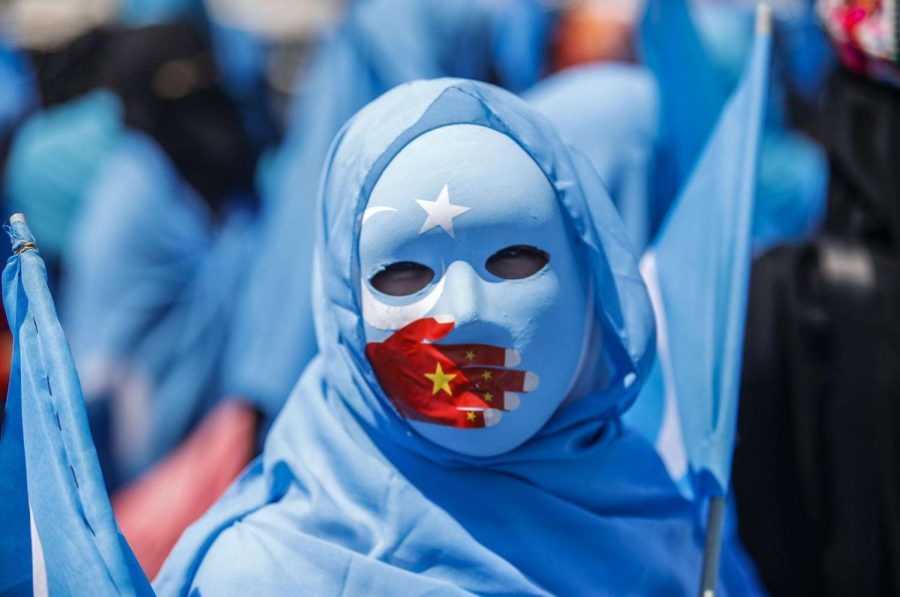 The second Holocaust is occurring, and the world turns a blind eye. Since 2014, there have been massive reports of genocide and ethnic cleansing within internment camps in China’s Xinjiang province. This province is uncoincidentally densely populated with Uyghur Muslims, as well as other minority religious groups. Uyghur is the term for a minority of Chinese Muslims in the region. The Chinese government aims to eliminate all religion for the creation of one atheist communist state, and any worshipping other than the adoration of the President Xi Jinping is met with the punishment of torture in these camps.

“The Muslims are sent to the educational buildings before they are to commit any crime”-Camp Guard. Several news groups such as BBC sent reporters to investigate the “Re-education” camps instituted by the Chinese government. They aim to expose the Chinese government for their crimes against humanity using several evidential pieces such as Google Maps images, as well as thousands of victims. Google Maps clearly displays the locations of hundreds of Uyghur Mosques being either transformed into concentration camps, or just disappeared completely. Mihrigul Tursum, a Muslim Uyghur woman stated at the United Nations: “I’m always worried, all this time I don’t feel safe here, I thought I would rather die than go through this torture, I begged them to kill me.”- Mihrigul Tursum.

The guards stated that “The students (Uyghurs) are able to leave at any time.” However, this does not correspond nor explain for the world’s 2nd highest technological security system in the world monitoring their every move. According to various news sources and victims, the Muslims are forced for questioning at multiple checkpoints, and anything that doesn’t check out has them thrown into a camp. Since September 2020, the death toll for Uyghurs has been estimated to be anywhere near 3-8 Million deaths, and over 10 million tortured.

Whilst in the camp, Muslims are forced to go against every aspect of their religion. From banning all religious clothing such as the hijab, all the way to lack of prayer, Uyghurs are banned to practice their religion. Instead, they are to recite Chinese Communist Party songs, and praise Jinping. Deviation from these set of rules results in excruciating torture, or a painful death.

Many actions have been taken to hold China against their crimes against humanity such as petitions, protests, and speaking of the subject to inform others. Since this matter is on such a high level of society, the least we can do is sign petitions! Free the Uyghurs!