Review: “House of Salt and Sorrows” by Erin A. Craig 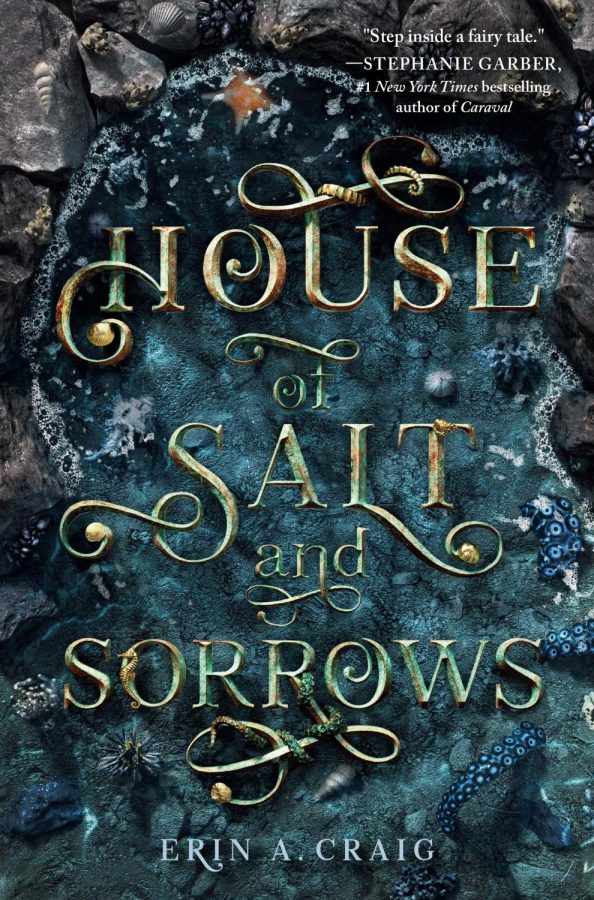 Erin A. Craig’s: “House of Salt and Sorrows”

House of Salt and Sorrows is a dark fantasy which was inspired by the Twelve Dancing Princesses fairy tale. This book will leave readers feeling impressed by the different ideas the plot explores. In the beginning the reader is introduced to four of the sisters, including their mother, who have died for differing reasons, and only eight sisters are left who struggle to keep up a positive face. The town they live in begins to whisper and gossip that the girls are cursed, which causes fewer chances of future marriages. Annaleigh, the main protagonist, maintains an admirable amount of strength following much grief she had dealt with growing up in the Highmoor household. Readers are also introduced to the sisters’ father, stepmother, and childhood friend all to which showed different character development throughout the novel. However, a completely new character, who carries his own secrets, suddenly shows up in town and Annaleigh becomes involved. Her and her new accomplice begin to search for reasons as to why her family is supposedly cursed and overcome many haunting obstacles in the way.

Craig included an unexpected amount of spookiness and mind-twists in this novel. The addition of haunted elements added a lot of depth to each passage in the book which makes readers visualize what is actually taking place. House of Salts and Sorrows is a novel that is paced pretty well at times when needed; it was slow at movements where readers needed to be thoughtful and have the time to understand what was going on. Craig also did a very good job of introducing the characters and their personalities because everyone differed from one another. Each had a different attitude and outlook on what was really taking place in the household.

There is a bit of romance in House or Salts and Sorrows, but it is nothing excessive. It does not play an overbearing role from the main plot of the novel. If you like your fantasy a bit haunting and page-turning, this is a book to consider reading next time you go to a library or bookstore.