Girls badminton and soccer are prepared to dominate this season 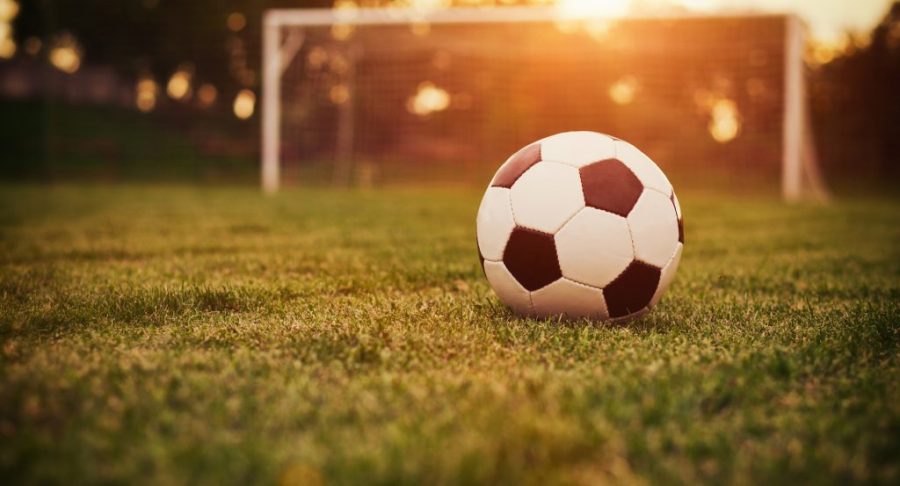 This year, the girls Badminton team will be welcoming a new head coach, Ms. Shafer. During high school she played at Andrew High School and was the OLCHS head coach from 1994-2014. Her career record is 176-74 with 79 conference championships, 218 conference medal winners, 3 team conference championships, 3 team sectional championships, 61 sectional medal winners, 61 state qualifiers including 12 sectional champions, and 2 state medalists. 13 players have also been seeded in the top 16 in the state along with 13 players that have finished in the top 16 in the state. While she did take a break from coaching to watch her daughter play softball(OLCHS class of 2019), she is very excited to return and takes tremendous pride in the program that has been an integral part of her life. While the program did graduate many seniors from last year’s line-up, she is looking forward to developing the skills of returning players. She is also very excited to introduce the sophomore coach, Ms. Eliana LaSpina(OLCHS class of 2013). She is a two time state qualifier who currently teaches special-ed at Eisenhower. The girls soccer season is also going to begin soon, with varsity try-outs on March 2nd and their first game  will take place on March 16th at Hancock High school. Sosa, a senior, said, “I’m a senior so I’m looking forward to enjoying the last year. I think the team this year will have a great season. My biggest goal this year is to have as much fun as possible and promote the sport as much as I can. I want to get underclassmen to participate because it’s such a fun sport. Vanessa Herrera, a junior, said, “I’m looking forward to seeing how the team develops since now all of the juniors and seniors are together. I’m also looking forward to seeing how well we work together. I want to improve, leave more about the game, and my position.”